No longer is the hashtag symbol (#) only known as the “pound” symbol. Social media has taken over the symbol and rarely do you still hear anyone referring to it that way. So while it’s incredibly common to see it being used across every single social media platform, its usage and worth can sometimes feel murky at best.

Sometimes you see a big grouping of them at the end of a caption. Other times you’ll see them integrated directly into the caption itself. But we wanted to offer some hashtag help for your social media strategy today.

It’s hard to know exactly how to use these symbols and how to do so strategically to help boost your social presence and engagement.

When it comes to hashtags, there are different guidelines for each platform. Originally, hashtags came to life on Twitter and were used as a way for people to search various topics that were being tweeted about. Still, they’ve evolved to be so much more relevant for all social media platforms since the time of their simple beginnings.

While there is no perfect plan for hashtag usage on any platform, some reported methods typically work better than others within each platform.

Let’s break it down.

Because Twitter was the birthplace of the hashtag, it only fits that we start here.

Hashtag usage on Twitter can connect conversations of different users or brands into one stream – connecting them in a way that they otherwise would not have been.

However, because of Twitter’s character limit, hashtags don’t always fit into a post. So, if you can keep your tweets condensed enough to include hashtags, it’s recommended that you do.

But, if you don’t have the space, don’t fear! Just make sure to include keywords in your tweets because on Twitter, users can search both keywords and hashtags to find relevant conversations surrounding those topics – but in general, hashtags are more commonly searched.

Engagement drops by 17% on tweets with three or more hashtags, while tweets with one or two hashtags are 55% more likely to be retweeted. 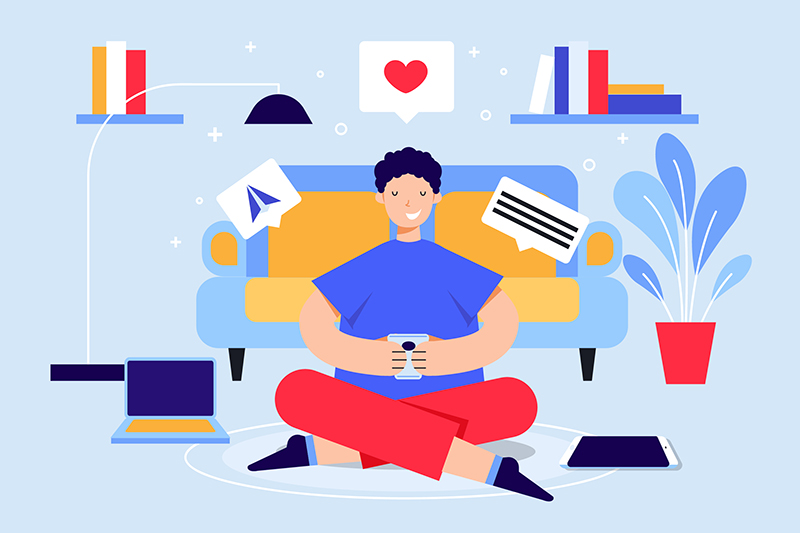 Instagram works vastly differently than Twitter, and it has more specific guidelines to follow when it comes to hashtag usage. As another hotspot for hashtags, you’ll want to alter your approach a bit here versus on Twitter.

In general, it’s not great to use hashtags within the copy itself. It makes the caption look messy and unappealing to the eye. There is some debate on whether to put hashtags at the end of captions vs. putting hashtags in the comment section of a post. Some reports have found that hashtags in the comments perform better for accounts with followers over 100,000 followers.

For smaller or medium-sized businesses that have a smaller follower count than that, putting the hashtags grouped together at the end of a caption or in the first comment can work well without much of a difference between the two options.

Interactions are highest on Instagram posts with around 11-15 hashtags. The platform allows for up to 30 hashtags. 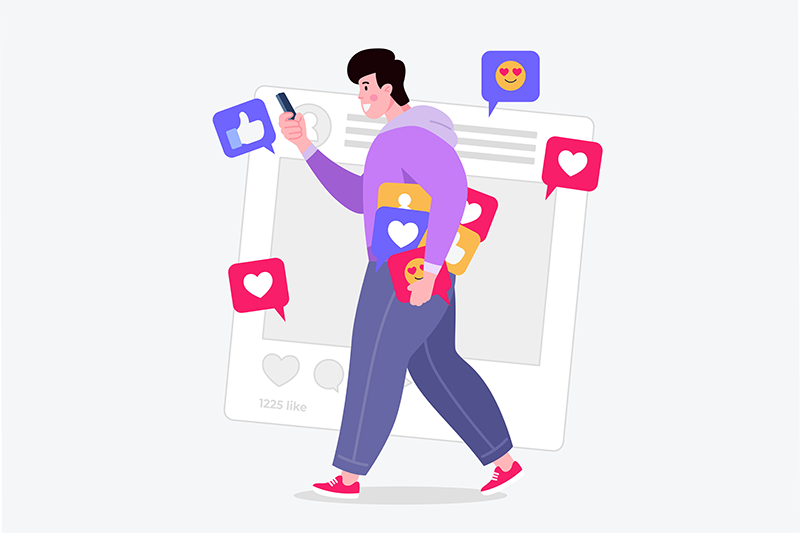 There is still some ambiguity when it comes to hashtag usage on Facebook. While Facebook encourages some use of hashtags, other reports have found that hashtags don’t actually help – and can even decrease – engagement and reach of posts. So our best recommendation for Facebook hashtags is trial and error. If posts with hashtags seem to perform better for you and your business, use them. If they don’t look like help, don’t use them. 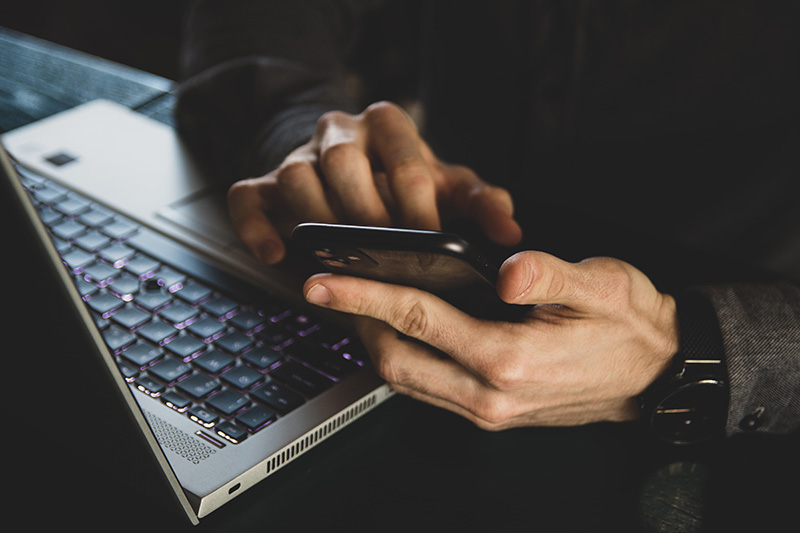 It’s best to look for the top trending hashtags on LinkedIn within the specific industry of your business niche, as they usually are more specific than other platforms. Then, once you’ve created a list of those popular hashtags, utilize them in future posts.

The best way to utilize hashtags on LinkedIn is to try out popular hashtags on posts and monitor how they impact your post reach and engagement – both good and bad – and adjust your strategy accordingly.

Unlike other platforms, LinkedIn does not like abbreviated hashtags. For example, on Twitter, the common acronym for #SocialMediaMarketing is #SMM, but LinkedIn prefers the full correct spelling of words and phrases.

Across all platforms, hashtags should always be written with each word being capitalized to make them easier to read and more accessible. This is even more important on apps that have text-to-speech functions (TikTok is a big one). When the first letter of each word in a hashtag is capitalized, the hashtag can be read more accurately for those who are listening to your content rather than reading it.

It’s important to follow each platform’s hashtag guidelines and recommendations. The art of using and monitoring hashtags across different social platforms can be challenging.

While it may take some time to determine the best practices for your hashtag strategy, coming up with a planned social media strategy that includes the use of hashtags is well worth the time you invest in it.

If you are looking for hashtag help or you need someone to help create or manage your business’s social media marketing efforts, SharedTEAMS is a full-scale marketing solution made up of six specialized teams, including one dedicated to social media efforts.